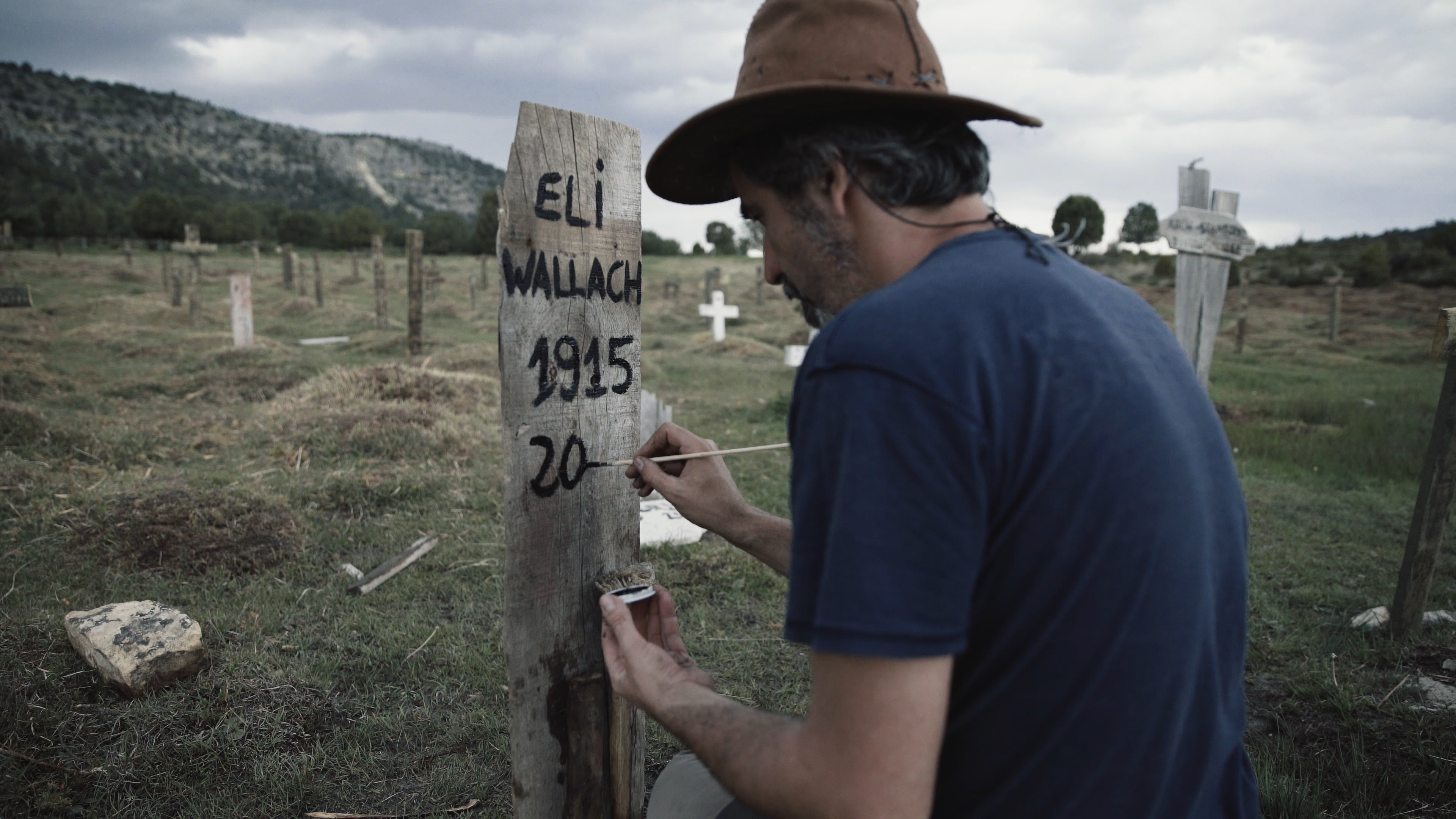 Zapruder Pictures is pleased to announce that the documentary Sad Hill Unearthed will have its US Premiere at Santa Barbara International Film Festival (“SBIFF”). The film will compite for the award of ‘Best Documentary’ and will be screened 8 February and 10 February at the historic Lobero Theatre.

Sad Hill Unearthed, directed by Guillermo de Oliveira, is a documentary following film fans working to restore the set of the climatic graveyard scene from the iconic 1966 spaghetti western ‘The Good, the Bad and the Ugly’. The film was praised by audience and critics during its world premiere at Tokyo International Film Festival last November.

SBIFF is a highly reputed film festival in America and during its 33rd edition this year will pay tribute to film stars like Gary Oldman, Willem Dafoe, Gal Gadot, John Boyega, Sam Rockwell or Margot Robbie, among others.